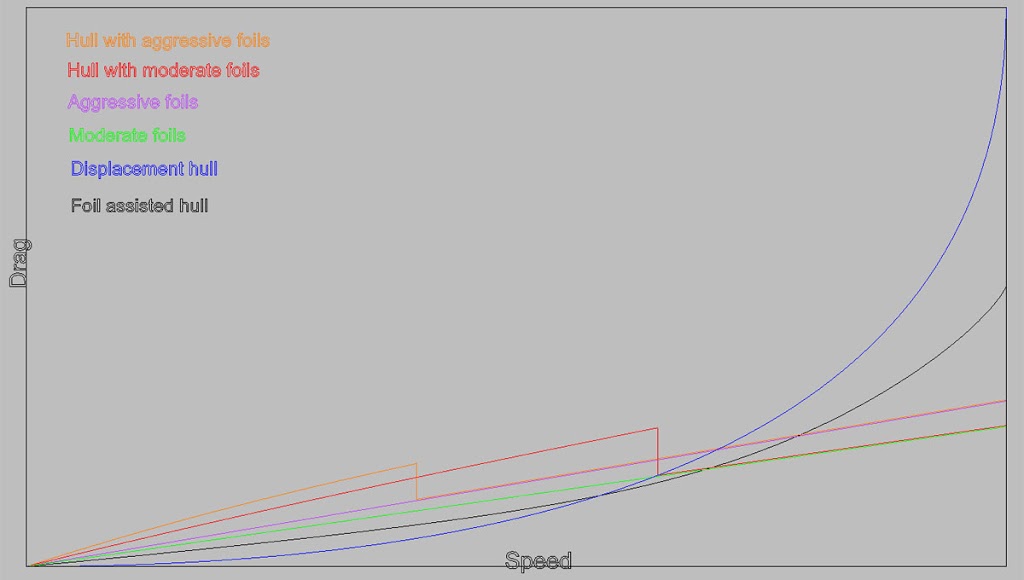 In response to questions about where catamaran foil design may go in the future, especially if rule constraints are relaxed, here are some thoughts on the incentives driving design choices.

To get to the windward mark first, we want the right combination of speed through the water and heading angle to the wind.
We can sail faster through the water by footing. But sailing at a bigger angle away from the wind direction means covering more distance for the same ground gained toward the mark. So our extra speed must be enough to make up for the longer course sailed.

Any form of foil assistance will involve an initial drag penalty.
At very low speeds the foils do nothing but add drag.
As we go faster and the foils begin to produce lift, they contribute even more resistance. This is added to the drag of the hull(s) that are still in the water.

At any speed above such crossover, all other things being equal, the foiler will have less total drag than her displacement counterpart. Less drag for a given speed means that speed can be maintained with less sail force.
The advantage will get bigger as speed increases.
At some arbitrary point the hulls will be completely free of the water, hull drag will go to zero, and the only contribution to hydrodynamic drag will come from foils and rudders.

From the above paragraph we can conclude that a foiler needs to be moving fast through the water to get an advantage. After all, foils don’t work unless they have water flowing over them.
So we can conclude that foils will only give us a winning edge upwind if they are efficient enough to support enough weight to significantly reduce hull drag (or better yet eliminate it completely) at speeds that are achievable without having to give up too much pointing angle.

Looking at foil drag alone, this explains why angled and C foils are formidable upwind:
They have negligible extra area compared to a straight foil that just contributes sideforce.
But through curvature or cant angle, they vector some lift upwards, and reduce hull displacement with almost no foil drag penalty.

In contrast, a foil with a dedicated lifting surface (such as an L) must have the same area in its vertical shaft as a conventional foil in order to provide sideforce. The horizontal leg is extra. It just adds drag until speed is high enough for the lift to start making a difference.

So now the question is:
Can I go fast enough, enough of the time, to get my dedicated lifting foil working, without reaching away from the top mark too much?

To answer that, we have to look at other speed-producing factors.
Upwind the dominant one is righting moment.
Assuming enough wind to be fully ‘powered up’, more righting moment means we can keep increasing sail force without capsizing.

If boat mass and crew weight are the same, the only way to increase righting moment is to get more leverage. Meaning lengthen the distance across the boat between the centre of gravity (CoG) and the point where the mass of the boat is being supported (let’s leave out downforce from the windward foil for simplicity).

For a displacement cat, flying a hull moves the centre of buoyancy (CoB) to the leeward side, maximising the lever arm.
For a foiler you can see that ideally we would want all our lift to be centred right under the leeward hull.
Any movement toward the centreline carries a penalty in righting moment.
However some compromise may be optimum for an L foil because increasing the span of the horizontal leg (making the aspect ratio higher) improves foil efficiency.

Given no other constraint, getting all our lift from the leeward foil would be ideal.
If the rules limit the available span on each side, then one foil may not be enough to get our desired ‘breakeven’ speed to make foiling work.
Then we can go to ‘strange’ solutions, like having two or more foils on the same hull…
Or use the windward foil to help by contributing some lift.

Since the windward foil is adding to heeling moment, lift generated under the windward hull is very ‘expensive’. It has a direct cost in sail carrying power.
That is why Z foil A cats feel very ‘tippy’ when set up for maximum lift.
It is also why boats like Hydroptere go for extreme beam.

Once fully foiling, stability will come into play.
There must be a way to keep lift constant as speed and ride height change.
This can be done by:
– Varying immersed foil area (surface-piercing foils).
– Coupling lift with leeway (L/V or ‘acute L’ foils).
– Active control systems (wands/flaps as on a Moth).

Heave stability is not so critical upwind because boatspeed can be controlled relatively easily by coming up into the wind in the gusts, and bearing away in the lulls. Effectively sail force can be kept constant as apparent wind varies.
Pitch stability is surprisingly important upwind because drag from the top of the rig tends to make the sterns squat down, so rudder winglet (elevator) lift is critical.

Initially it would seem that downwind the tradeoffs are simpler: Righting moment is less vital because the sail force vector can be more in line with where the bows are pointing.
This is true in strong wind, at low to moderate boatspeeds. In such circumstances, you can sail ‘deep’, with the apparent wind over your shoulder, and sails eased. Crossover boatspeed can be reached easily and foiling pays thereafter.

Getting to takeoff speed is also just as critical downwind in lighter conditions.
If there is not enough wind for the sail to basically ‘push’ the boat to takeoff speed, then we need to luff up to a reaching angle to get sufficient boatspeed.
This is taking us away from the bottom mark. So the speed gain when foiling has to be enough to repay the extra distance traveled in our attempt to ‘unstick’.

Again, the tradeoff becomes about how efficient the foils are. We want to be able to accelerate to takeoff speed, despite foil drag, at the ‘deepest’ possible heading angle, to keep our VMG up.
Once foiling, since overall drag is less, we can improve VMG by sailing broader than a displacement boat, because the necessary drive force is less (drive must oppose drag to sail at a constant speed).

At low speed foils are a handicap.
To lower takeoff speed we want big dedicated foils, but we want them to be efficient so they don’t hold us back too much in sub-foiling conditions.

Righting moment is vital, first to reach takeoff speed, then to continue foiling at speed when the apparent wind moves forward. Ideally we want all our lift on the leeward side for best performance in a straight line.

It is not at all clear that the most aggressive foiling setup will be fastest across a broad range of conditions. Experimentation and competition will tell us where the balance lies.

So much for straight line sailing. In the next post we will look at control at low speeds, and speed profile through manouvres. 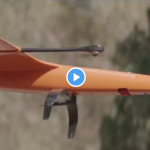 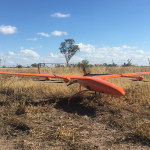 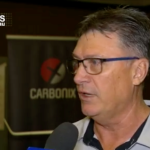 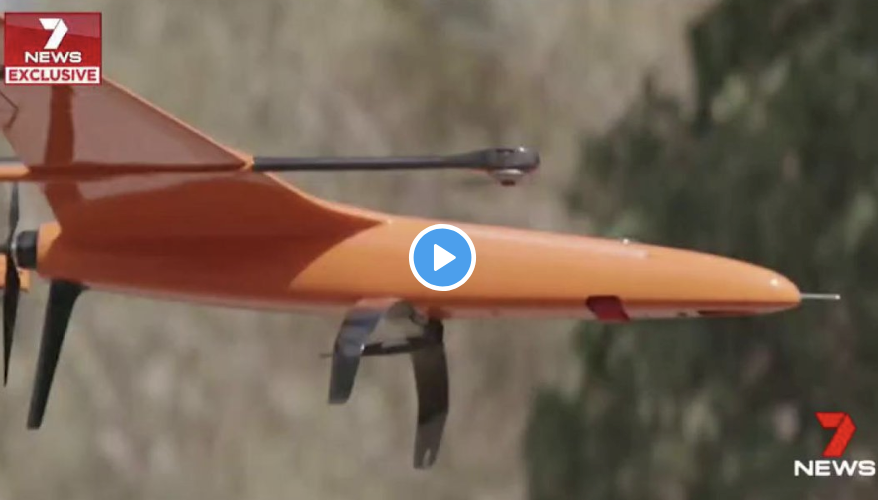 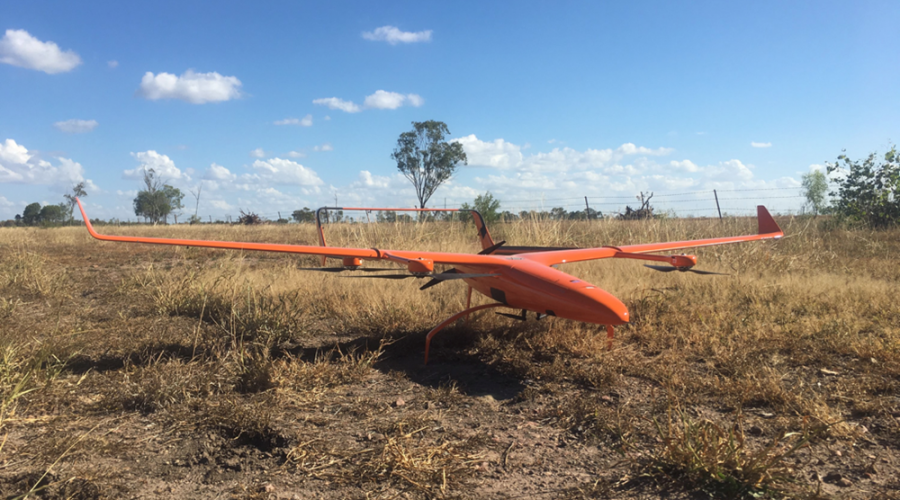 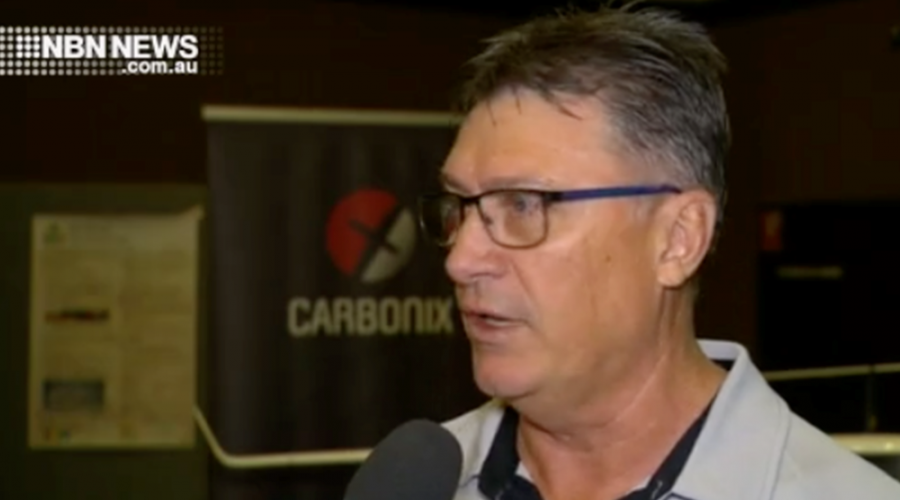